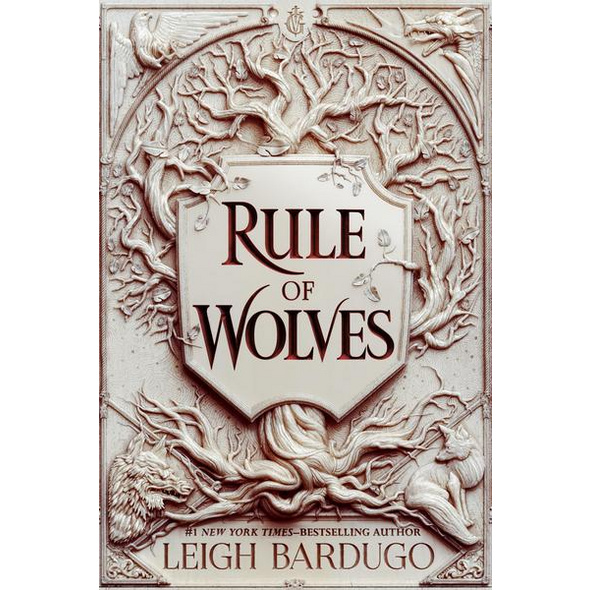 Instant #1 New York Times Bestseller! 2021 Goodreads Choice Award Winner for Best Young Adult Fantasy! See the Grishaverse come to life on screen with Shadow and Bone, now a Netflix original series. The wolves are circling and a young king will face his greatest challenge in the explosive finale of the instant #1 New York Times-bestselling King of Scars Duology. The Demon King. As Fjerda's massive army prepares to invade, Nikolai Lantsov will summon every bit of his ingenuity and charm-and even the monster within-to win this fight. But a dark threat looms that cannot be defeated by a young king's gift for the impossible. The Stormwitch. Zoya Nazyalensky has lost too much to war. She saw her mentor die and her worst enemy resurrected, and she refuses to bury another friend. Now duty demands she embrace her powers to become the weapon her country needs. No matter the cost. The Queen of Mourning. Deep undercover, Nina Zenik risks discovery and death as she wages war on Fjerda from inside its capital. But her desire for revenge may cost her country its chance at freedom and Nina the chance to heal her grieving heart. King. General. Spy. Together they must find a way to forge a future in the darkness. Or watch a nation fall. An Imprint Book Read all the books in the Grishaverse! The Shadow and Bone Trilogy (previously published as The Grisha Trilogy) Shadow and Bone Siege and Storm Ruin and Rising The Six of Crows Duology Six of Crows Crooked Kingdom The King of Scars Duology King of Scars Rule of Wolves The Language of Thorns: Midnight Tales and Dangerous Magic The Severed Moon: A Year-Long Journal of Magic Praise for the Grishaverse 'A master of fantasy.' -The Huffington Post 'Utterly, extremely bewitching.' -The Guardian 'This is what fantasy is for.' -The New York Times Book Review '[A] world that feels real enough to have its own passport stamp.' -NPR 'The darker it gets for the good guys, the better.' -Entertainment Weekly 'Sultry, sweeping and picturesque. . . . Impossible to put down.' -USA Today 'There's a level of emotional and historical sophistication within Bardugo's original epic fantasy that sets it apart.' -Vanity Fair 'Unlike anything I've ever read.' -Veronica Roth, bestselling author of Divergent 'Bardugo crafts a first-rate adventure, a poignant romance, and an intriguing mystery!' -Rick Riordan, bestselling author of the Percy Jackson series 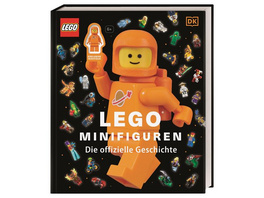 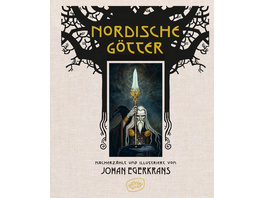 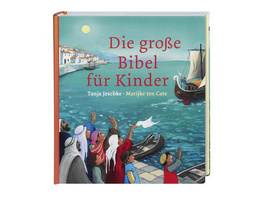